Following the trials and tribulations which left their mark on the year 2020, the DG Sport team is working with their nose to the grindstone on the programme for the coming season. And good news, the 2021 edition of the Spa Rally is once again designated as the final round of the Kroon-Oil Belgian Rally Championship. As revealed in the recently officialised calendar of the popular Belgian national competition, the Spa event will take place on Saturday 4th and Sunday 5th December. At the end of the ultimate final special stage all the 2021 champions will be known …

“The DG Sport team’s motivation is such that we are not going to be satisfied with merely producing a copy-paste of what should have been the previous edition of the Spa Rally, Florian Jupsin, in the name of DG Sport explained. In fact, as compared to the month of March 2020, the course has been rehashed. And I can guarantee that it will be even better and more varied … “

Postponed to last December, the Spa Rally should also have been part and parcel of the final round of the FIA European Rally Championship (ERC) 2020. Health developments decided otherwise. “Even though the Spa Rally does not feature on the official calendar of the FIA ERC 2021, it still remains the first reserve date of the European competition. Should one of the official events be cancelled then Spa would become the new final round of the championship”, Florian Jupsin continued.

Among some of the novelties DG Sport is focussing on during the beginning of this year, there is the possible live coverage of the Power Stage, in other words the last special stage of the rally. which will reveal all the titles. Without a doubt this will be one of the key moments of the new season, and this in the region of Theux, they have fully grasped.

Last but not least, worth mentioning that in no way will the Spa Rally be altering its excellent habits in order to satisfy as many as possible. A VHRS annex, the now well-known Spa Rally Classic, features on the Saturday programme, whereas on the Sunday it will be the turn of the Criterium competitors who will have the privilege of tackling the second part of the course. 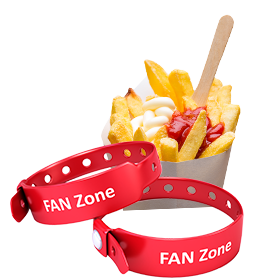 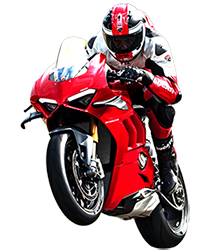 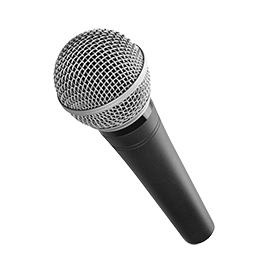 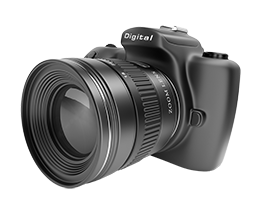 Group
Newsletter
Fermer Zoomer
We use cookies on our website to provide you with a more relevant experience by remembering your preferences and repeat visits. By clicking "Accept", you consent to the use of ALL cookies. However, you may visit the Cookie Settings to provide controlled consent.
Paramètres des cookiesACCEPTER

Save & Accept
Powered by